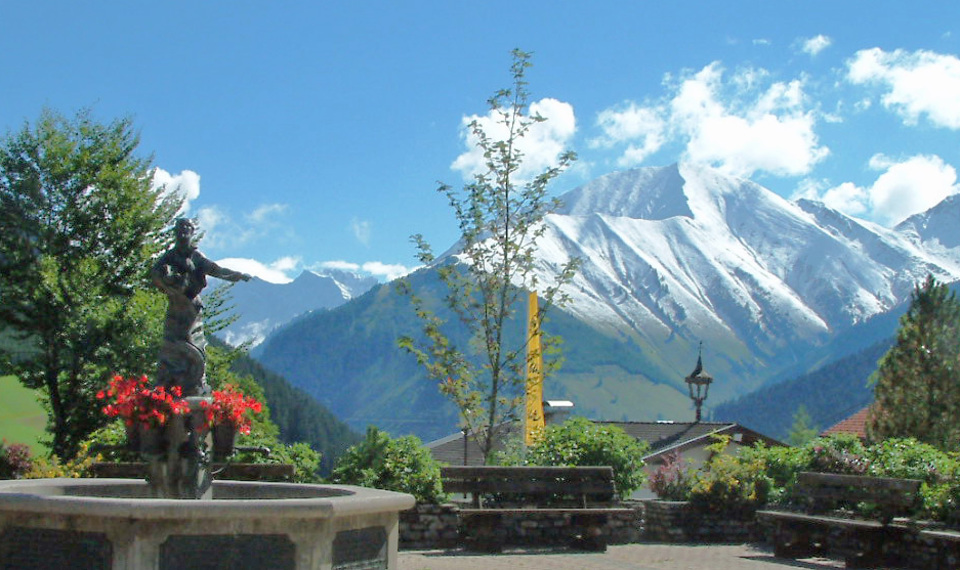 Tim began his musical career as a chorister at Westminster Abbey. Later, following a spell as a professional singer and schoolteacher, Tim was Director of Music at Clare College, Cambridge, from 1979 until 2010. His work with the choir of Clare College, and with his professional chorus English Voices (of which he is the founder/director), has earned him an international reputation as a choral director, with many acclaimed recordings to his name.

In 2011 Tim formed a professional choir in Zürich, the Zürcher Sing-Akademie, performing Handel’s Messiah, with the Tonhalle Orchestra in its annual New Year concert in December 2011. He brought the choir to the BBC Proms in 2013, to great critical acclaim.

Tim is much in demand as a chorus master and vocal coach, and has worked in productions in some of the great opera houses of Europe, especially at the Staatsoper, Berlin, and at the Aix-en-Provence Festival in France. He enjoys a busy schedule as a freelance conductor, and is a popular conductor at singing weeks around Europe, whilst continuing to teach at Cambridge University.

He is no stranger to Berwang, having been choral tutor of the Holiday Course on many occasions since 1982, and the course director since 2012.

Somerset Born, Joseph attended Wells Cathedral School and then completed his studies at the Royal Academy of Music and the Royal Northern College of Music respectively. After his studies he took up the position of Students Union President at the Academy, where he was presented to Her Majesty the Queen to receive a Diamond Jubilee Award on behalf of the Royal Academy.

Now freelancing on viola in London, he has appeared as principal viola with the Bournemouth Symphony Orchestra, Royal Liverpool Philharmonic and the Ulster Orchestra in Belfast. He also plays regularly with the Philharmonia Orchestra, the Royal Philharmonic Orchestra and the Britten Sinfonia.

Joseph has appeared at Glastonbury Festival, recently accompanied Rod Stewart at the Brit Awards and has played football with members of the Berlin Philharmonic.

In 2016 Joe took over as String Course Tutor in Berwang. This will be his fifth course, originally attending as a student, having proved a great hit, not only with string players but across the course, for whom he has given several memorable performances with other student players from universities and music colleges.

Being a fan of good music, good company and breathtaking scenery, Joe is eagerly awaiting the next course and he hopes that you too can join him. Last one up the Roter Stein gets the drinks at the bar!

Sam grew up in Northamptonshire where he learnt the clarinet and saxophone and got lots of performing experience in the highly respected music service there, along with exploring his interests in composing and conducting.

He went on to read music at Goldsmiths College, University of London, where he studied clarinet with Ruth McDowell (BBC S.O.), composing with Edward Gregson, Diana Burrell and Tim Ewers, and took a conducting course with highly respected American wind band conductor Rodney Winther. Sam started conducting more regularly and received his first composing commissions while still at college.
Since graduating, a large part of Sam’s work has been as a music educator. This has included peripatetic work for a variety of different schools and music services and individual private students. He has been a regular coach on holiday courses and workshops.
He has conducting experience with youth, college and amateur ensembles and orchestras (including specialist woodwind section coaching) and professional musicians both in concert and the recording studio. Sam is currently the conductor of the Lewisham Schools Concert Band.
His compositions range across instrumental, ensemble, vocal, choral and orchestral works. Compositions have had performances in the UK and abroad (Europe, Middle East and America) and performances have been broadcast (BBC Radio 3). As well as many arrangements for school groups and other ensembles, Sam has also completed orchestrations for several unfinished Prokofiev works for Boosey and Hawkes.

Over the years he has won Sharett Fund Scholarships as well as scholarships for academic excellence from The Buchmann-Mehta School of Music. In addition he has also won awards in solo piano and chamber music competitionsand played as soloist with leading orchestras in Israel and participated in live radio broadcasts, in music festivals and in subscription series.

During his studies, served as an assistant director with the Vocal Octet and the Chamber Choir. Currently Zvika plays in chamber music ensembles, conducts the Haifa Chamber Choir and is regularly invited to international festivals and workshops abroad as a pianist and conductor. In 2014, along with Natalie Goldberg founded Nona Vocal Arts Center, where he serves as Music Director, conductor and pianist.

Jean began learning piano & recorders aged 8 and teaching recorder and directing recorder groups aged 12. It was taking up the bassoon at the age of 17, however, that  spurred her to pursue her music studies.

Three years at the London College of Music led to an ALCM, LLCM(TD) and GLCM with bassoon as her main study, studying with Vernon Elliot and Stephan de Haan. After graduating from the LCM Jean went on to gain a PGCE from London University.

Jean started her teaching career as Head of Music at William McGuffie Junior High School, Walthamstow before becoming Director of Music at Waterside School, Bishops Stortford. From 1986 Jean worked as Head of Junior Music at Joseph Clarke School for children who were blind or had visual impairments, and as Head of Music at Brookfield House School for children with physical disabilities/chronic medical conditions where music technology was used to great advantage. In 1988 Jean moved to be full time at Brookfield where she also developed the Office Skills department into an IT department.

Jean plays in amateur orchestras and enjoys playing chamber music and, in recent years, has started playing the organ. She is also a director of the advanced chamber music course – Spring Music.

Jean first went to Berwang in 1997 and has attended as a participant ever since, taking over the administration from 2010.